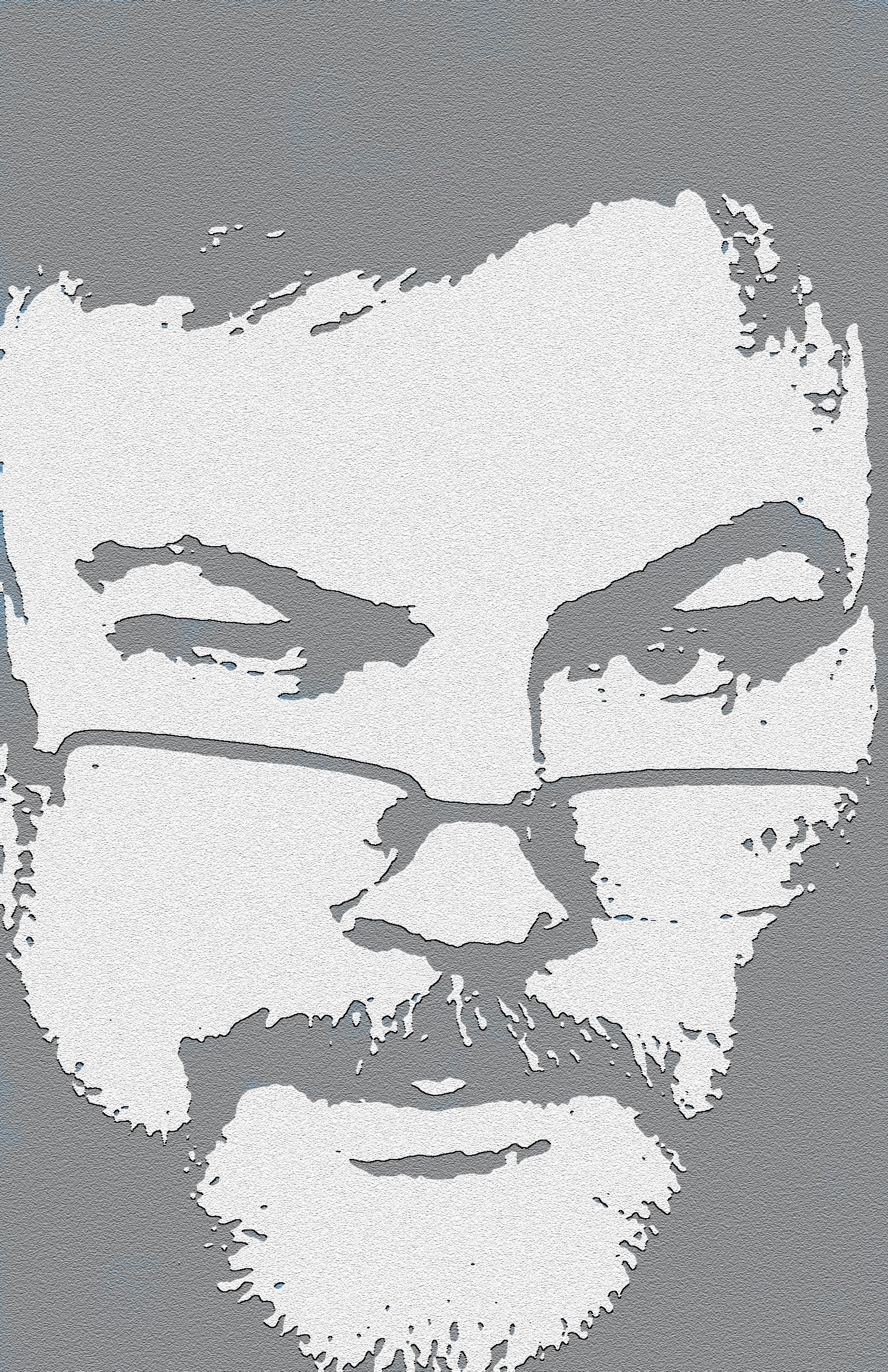 Glenn Sasscer, Jr. (born 1966) is an American author of fiction and non-fiction literary works. His writing typically spans a variety of genres, from horror, thrillers, and suspense to inspirational and romance. In addition to writing, Glenn is also a volunteer firefighter, EMT, and minister. While he carries a few different descriptions, he claims his best are husband to a beautiful wife, father to three awesome adults, and G-Pa to his grandchild.


Glenn was born in Maryland. Before grade school, his family moved to Toledo, Ohio. He currently lives in Elmore, Ohio.

Glenn's interest in writing began early, being the rare student who loved the first writing assignment every school year, "what did you do over the summer?" He worked in engineering, project management, construction, and software development before realizing what he truly enjoyed within each job was writing, whether it was a simple memo, estimate or proposal, bid project, manuals, or technical instructions.

He began writing children's stories, stating the readers were closer to his maturity level. He continued to develop his skills by targeting fiction magazines with short stories, community newspaper articles, a newspaper column, and web content.

Glenn joined three different writing critique groups to better understand the techniques of writing and story telling. By working with each one simultaneously, he spent several years writing, critiquing others, and honing his skills for telling stories. The exchange with each group provided focus on differing areas, where one group's strength was writing technique, another was the art of story telling, and character development was the focus for the third.

His influences include a variety of genres and authors, as well as life itself. He states, "Everything that happens in life gets worked into the stories, into the characters, into the dialog... if the story and the characters are going to feel real, the base has to come from reality."

He explained this approach in a 2010 interview with the Author's Show podcast, "My characters are not role-models or perfect; if they were, who could relate to them? They are set in situations we all encounter in life and when is life perfect or squeaky clean? I am not interested in writing a story where a reader cannot become engaged, relating to the characters or situations. These are characters questioning God, questioning their faith, or denying the existence of God altogether. Do you know anyone fitting this description?"